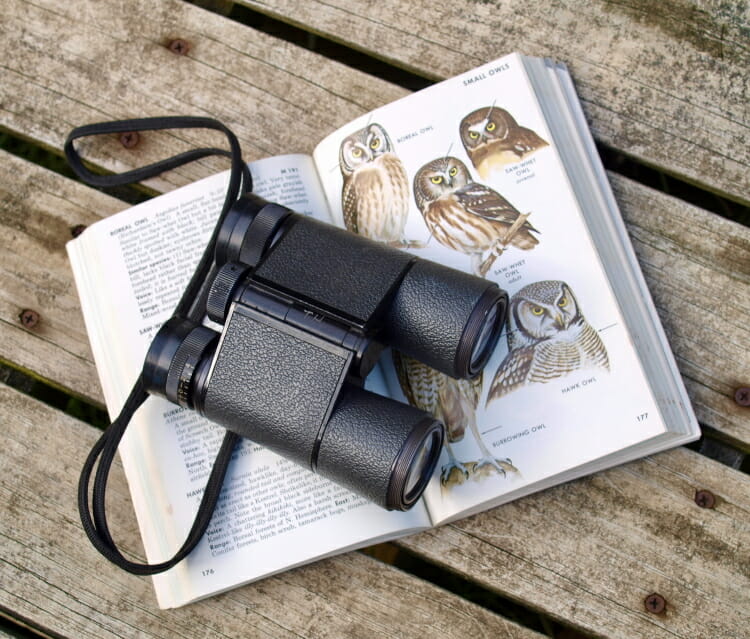 So, you like watching birds – join the club! A pair of binoculars is an essential tool to have in your bird watching kit. But choosing the right binoculars (or bins as they are more affectionately called) can be an overwhelming task with so many options available on the market. Whether you’re a professional or … Read more 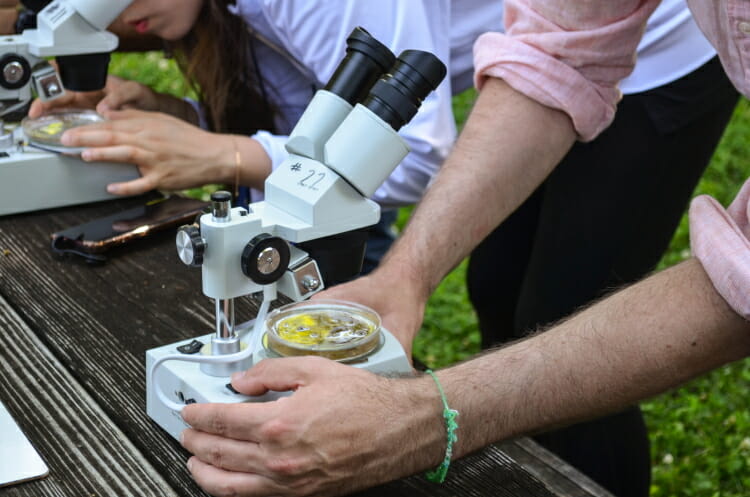 When it comes to scientific study, nothing beats having a high-quality microscope. However, these devices come in various shapes, sizes, and capabilities, so how can you know which one will work best? Stereo microscopes are ideal for physical objects, such as biological creatures and samples. While these microscopes won’t allow you to see extra-tiny elements … Read more 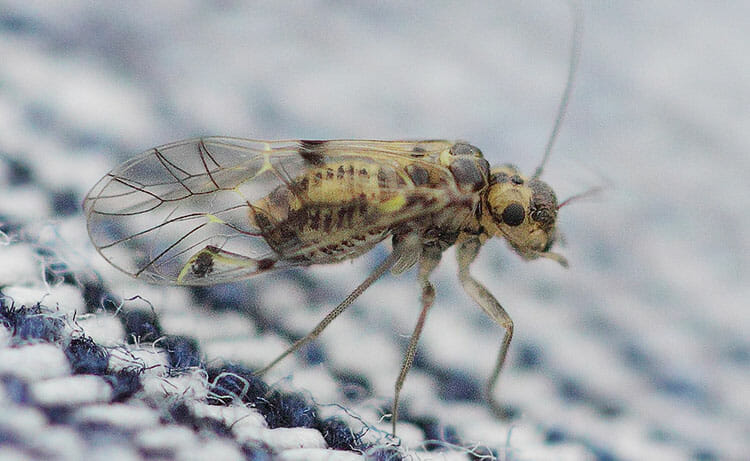 The psocodea is a new order for an aggregation of several old groups of insects. Basically all the various forms of lice have been put together in a single order (which was a superorder before).  This is because scientists now believe that what are called the ‘true lice’, the ones that are external parasites of … Read more 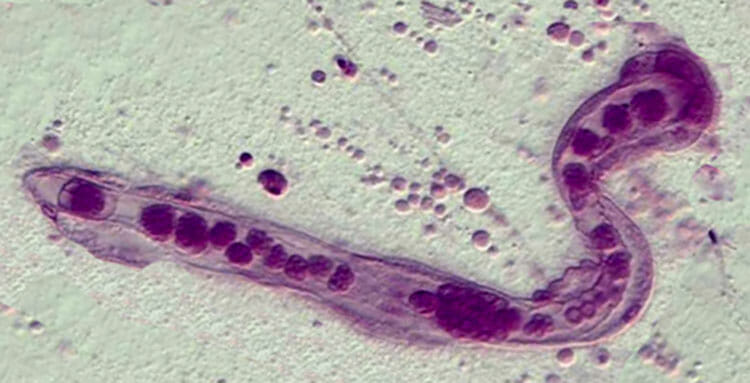 Dicyemida Etymology: From the Greek Di for two and cyem for germ – referring to the existence of both sexual and asexual reproduction in this group. Dicyemida Species Count:- According to the online database the Catalogue of Life there are 122  living species of Dicyemida Characteristics of Dicyemida: Bilaterally symmetrical. Has no organs or tissues. Body … Read more

Etymology: From Ancient Greek (orthós, “straight”) and  (nēktós, “swimming”) or (nḗktēs, “swimmer”) Characteristics of Orthonectida: Bilaterally symmetrical. Has no organs or tissues. Body contains no internal cavity. Body possesses no digestive tract (gut). Body only two cell layers in most places. Has no nervous system. Has some cells develop inside other cells. Reproduction quite complex involving both sexual and asexual … Read more 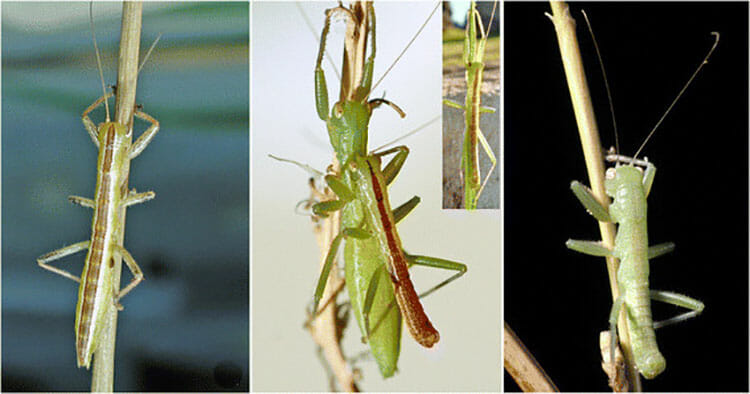 Mantophasmatodea is an order of insects that was only officially discovered this century.  They were first described in 2002 and since then at least 19 species have been discovered according to the online database The Catalogue of Life. They are commonly known as Gladiator Bugs, African Rock Crawlers or Heelwalkers. In colour they vary from … Read more 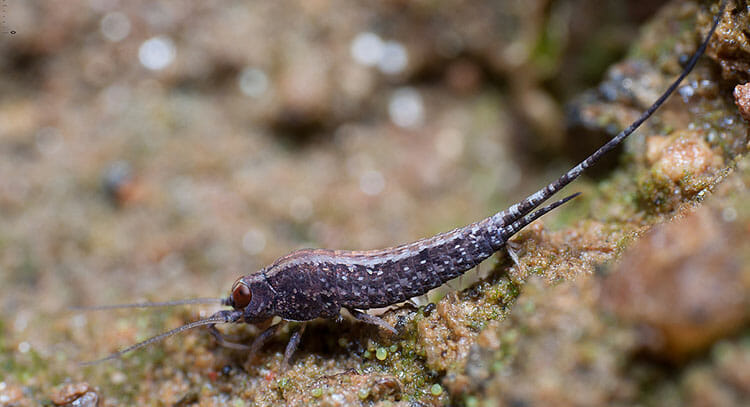 The Microcoryphia, known as bristletails are part of the old Thysanura (or three pronged bristle-tails) along with the Zygentoma.  They are an ancient lineage linking the Apterygota (primarily wingless insects) and the Pterygota (primarily winged insects).   It contains some of the most primitive of insects known to man i.e., the Thysanura are most like what … Read more 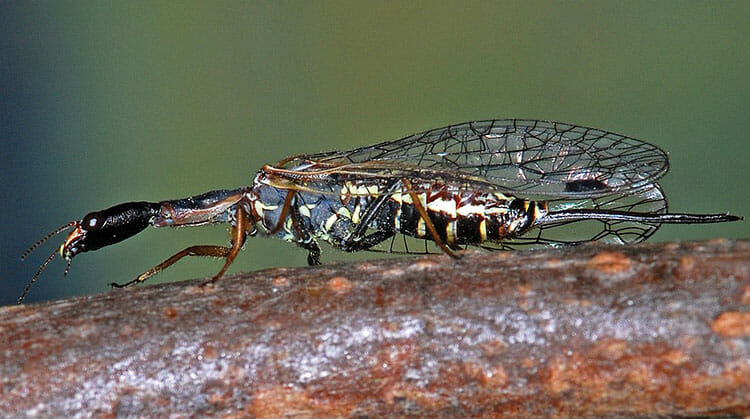 Introduction To The Raphidioptera Snakeflies are an ancient lineage of insects that once had a global distribution.  However in our modern world they are limited to temperate or high altitude areas in the northern hemisphere.  According to the Catalogue of Life there were 253 living species as of March 2021. The Raphidioptera are small to … Read more 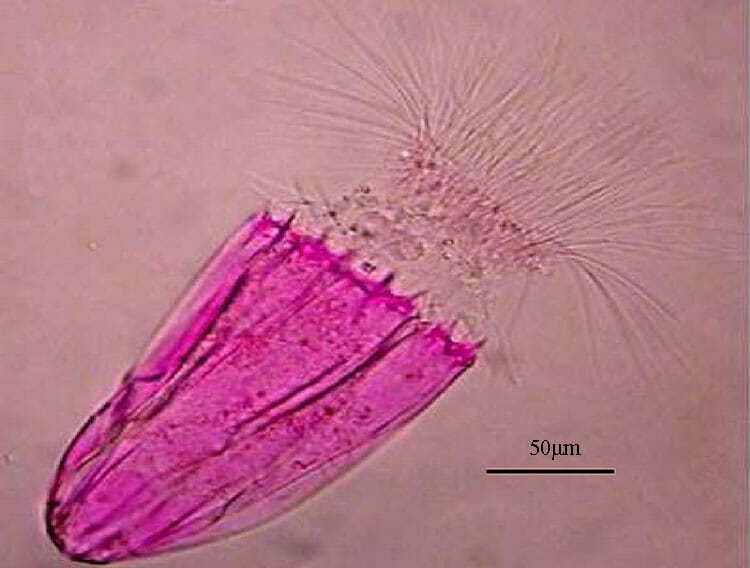 Etymology of Cephalorhyncha: From the Greek Kephalos for head and Rhynchos (snout or beak) There are 237 species of Cephalorhyncha known to science (COL). Characteristics of Cephalorhyncha: Bilaterally symmetrical, and vermiform. Body has more than two cell layers, tissues and organs. Body cavity is a true coelom or is pseudocoelomate. Body possesses a through gut with an … Read more