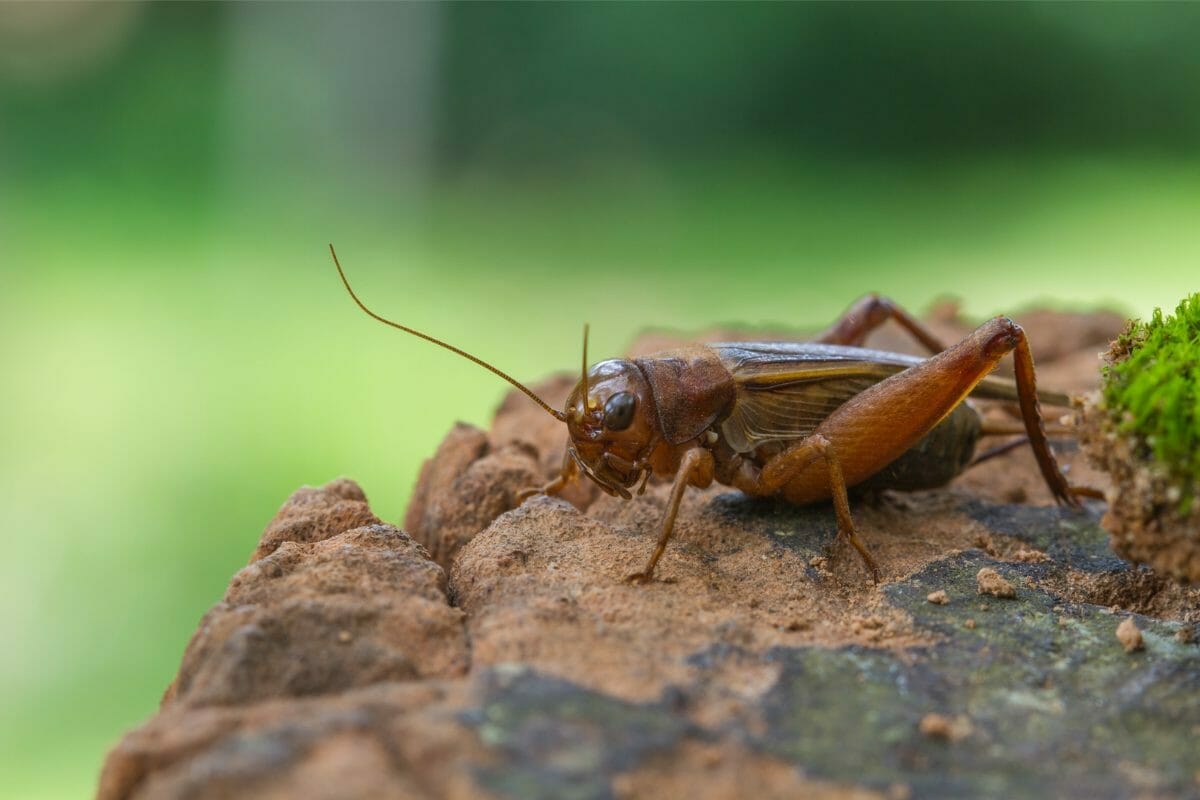 Crickets are fascinating critters that belong to the insect order Orthoptera together with grasshoppers and locusts.  Beyond their unbound life in the wild, they are popular to raise in captivity for reasons not very appealing to crickets themselves – to serve as fish bait, live food for pets, or even for human consumption. Luckier among … Read more 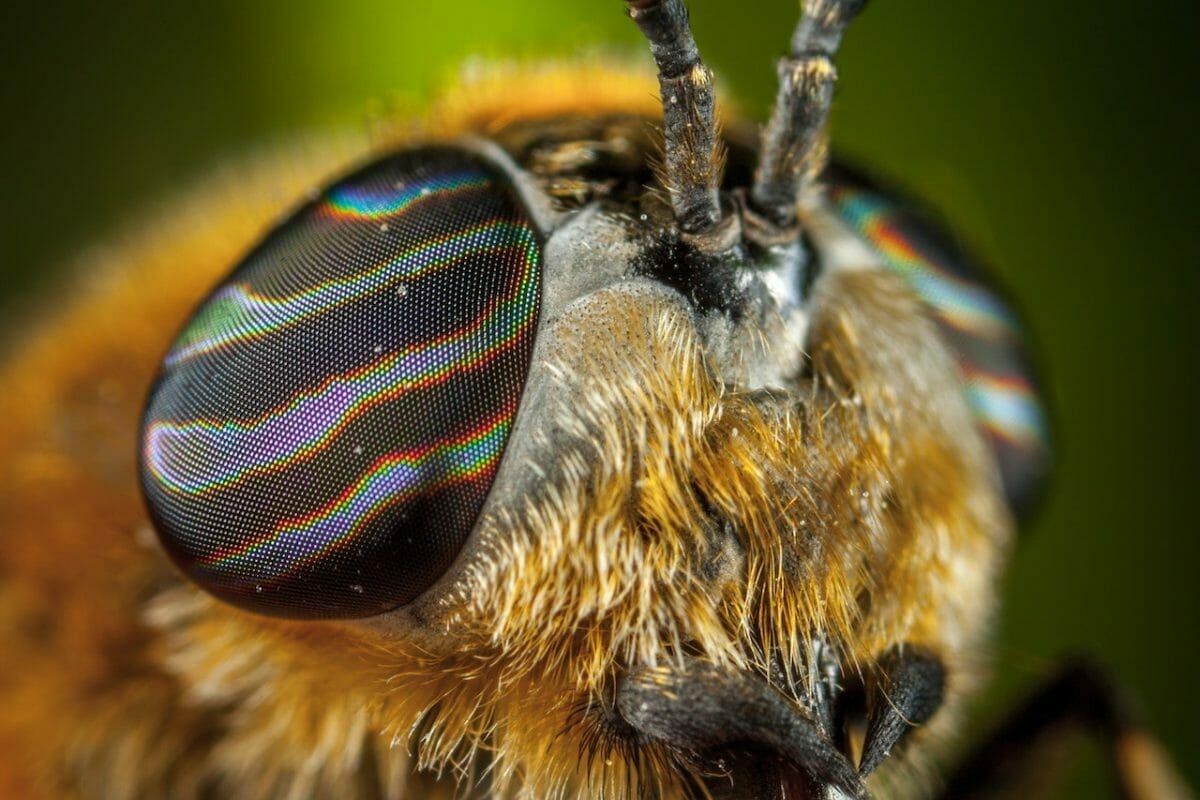 An insect’s vision is its main tool of navigation and orientation. How well and how far can insect see hugely depends on the species and its unique evolutionary adaptation.  We once thought insects could not focus on detail and see a blurry, low-resolution image of the world. However, recent studies show that insect vision is … Read more 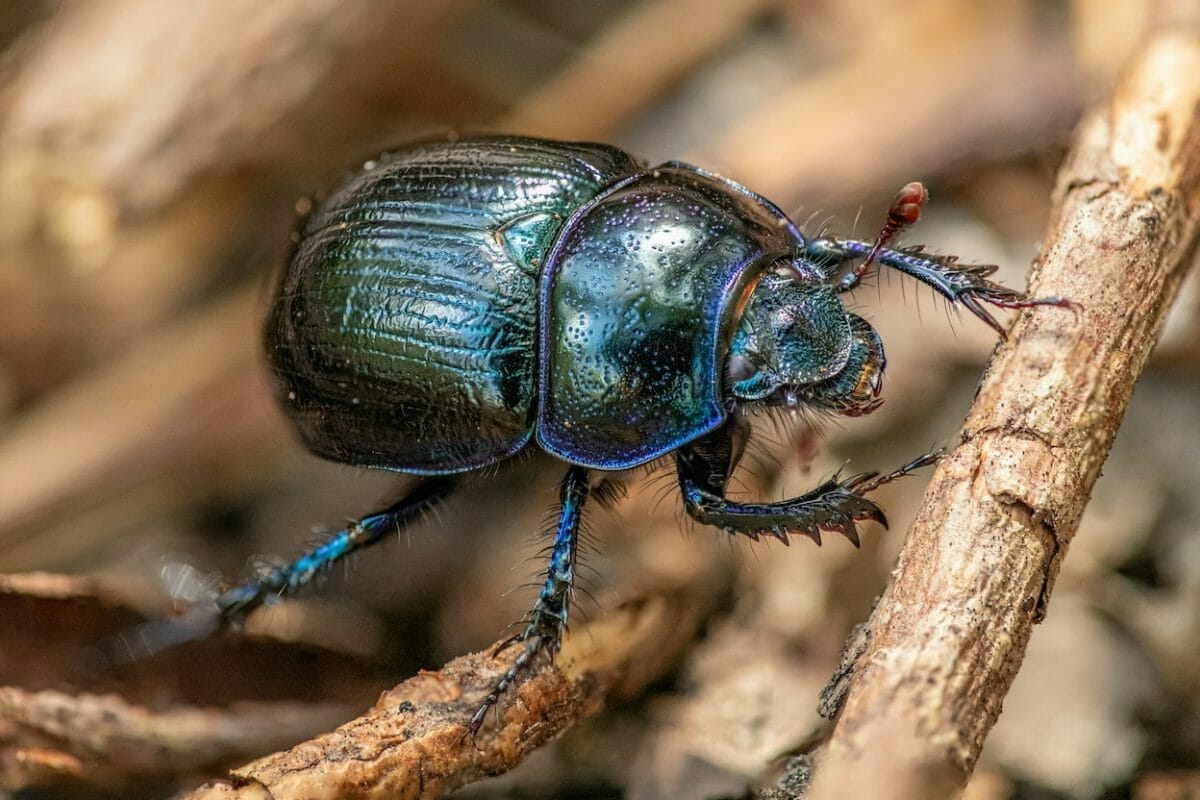 With almost a million known species, insects are the most considerable class of creatures on Earth. Among them, the beetles (Coleoptera) are the richest in terms of diversity – in the US alone, there are nearly 24,000 species! Needless to say, there are many biological variations in the beetle world. However, some of these evolutionary … Read more 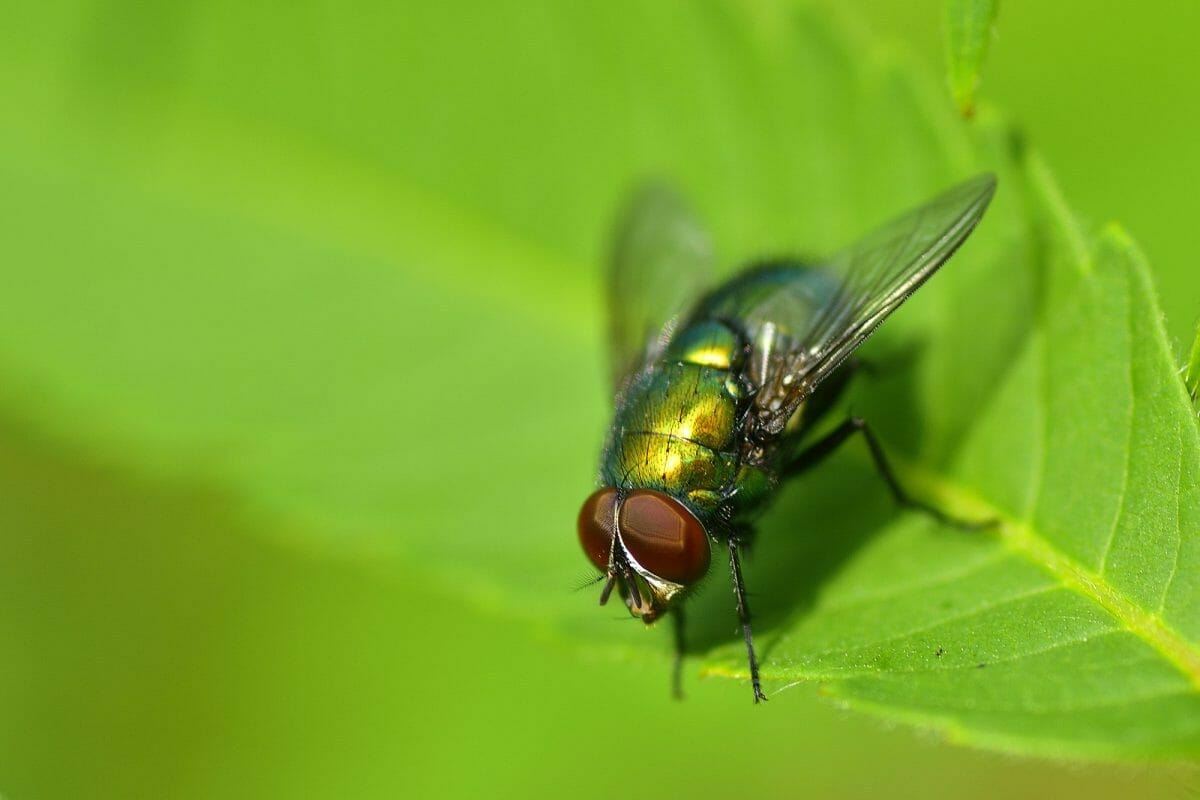 On the outside, insects may look significantly different from humans. Still, on the inside, we’re built in many similar ways. Many insect organ systems function just the way ours do. Of course, since insects are highly specialized, numerous specific variations in organ anatomy enable these little critters to perform the way they do. Do insects … Read more 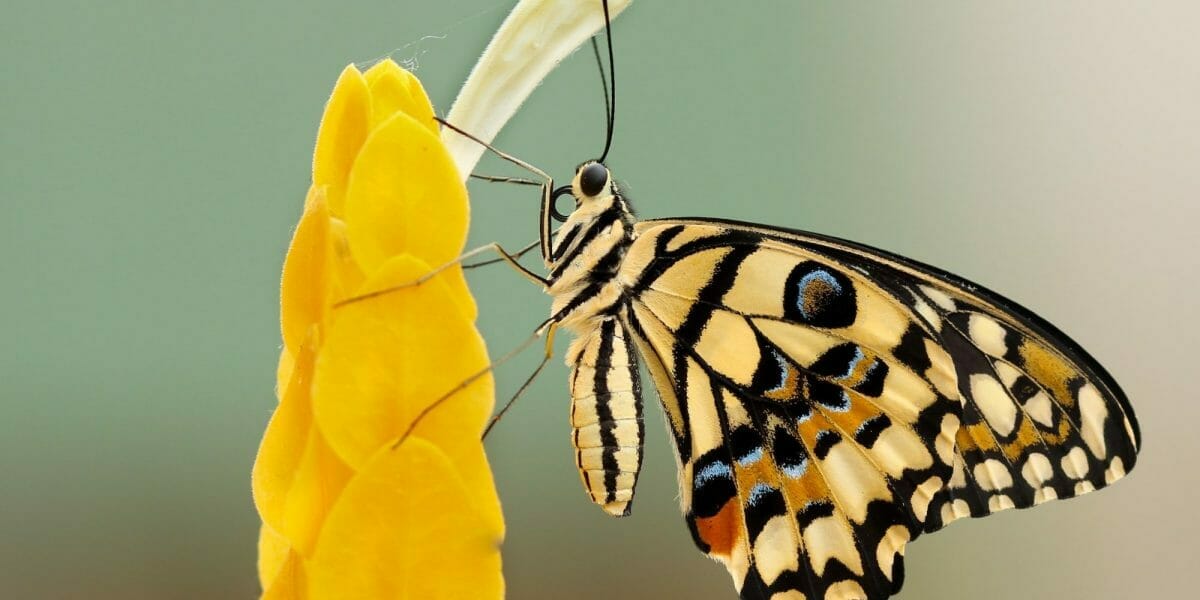 Although it is unlikely you will ever hear an insect’s heartbeat, it doesn’t mean that they are heartless creatures. Let’s look under that exoskeleton to discover the invertebrate circulatory system and the secrets of the insect heart – not in a romantic way, though! Do Insects Have Hearts? Insects most definitely have hearts. Although an … Read more 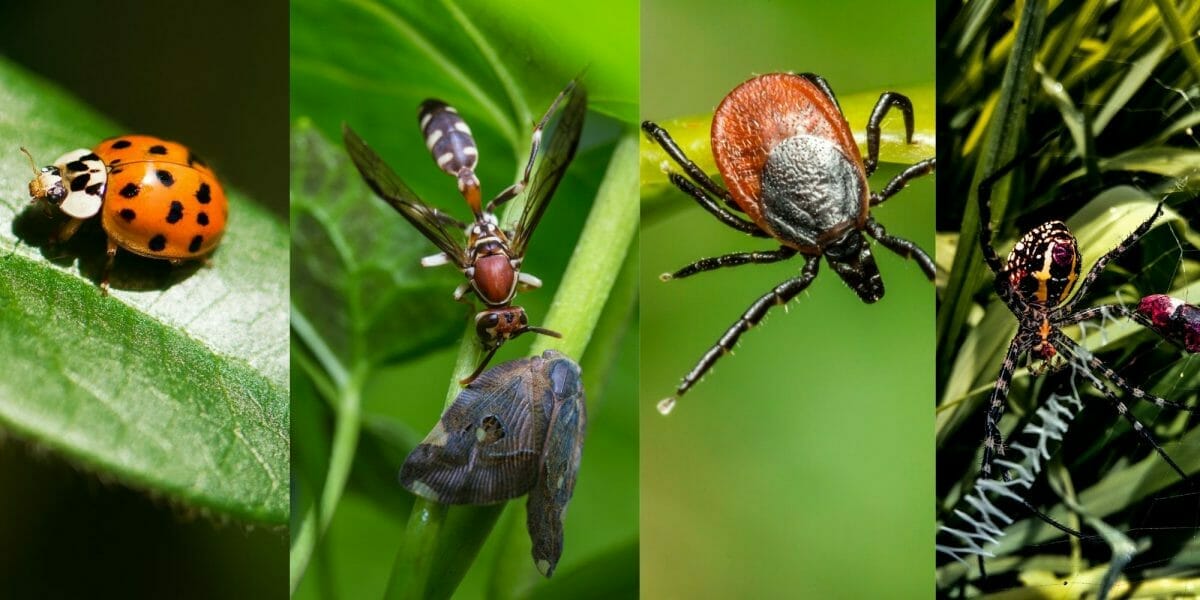 When discussing the creepy crawlies, which word do you hear more often: “Insect” or “Bug?” I can bet that the odds are in favor of the latter. But what is the difference between bugs and insects? Since they’re often used interchangeably, both words mean the same, right?  Wrong!  “Insects” and “bugs” are terms that refer … Read more

Velvet worms are intriguing – bizarre even – in many ways.  Onycophorans are surprisingly skillful hunters. They are the only invertebrates that can shoot slime as a weapon. Their skin is velvety and waterproof, and despite being called “worms,” they move more like millipedes on their chubby legs with tiny claws. Some species are social … Read more

Velvet Worms are curious and evasive invertebrate critters. Scientifically speaking, they belong to a unique phylum called Onychophora, consisting only of velvet worm species. Despite their name and looks, Velvet Worms are neither worms, insects, centipedes, or slugs. They’re not even arthropods – although the two groups are related. Their closest of kin seem to … Read more Velvet worms have a gentle name and disposition – moving tenderly on their chubby legs and carefully examining the world with their rounded, smooth antennae. Yep, Onychophorans seem like toy-like creatures – until you see them in action. Are Velvet Worms Dangerous? Although their common name is related to their soft texture, the Latin name … Read more

As cruel as it sounds, the saying “eat or be eaten” is established in the animal world. However, eating doesn’t precisely prevent you from being eaten – most of the world’s predators, no matter how powerful or skillful, can end up becoming prey themselves.  The same is true for velvet worms – all 230 known … Read more