Although crickets are around for a relatively short period in the year, this doesn’t stop them when it comes to mating. During summer months, male crickets noisily call out to females. He’s hoping to mate and pass on his genes. It’s the females that have the hard job. They are the ones responsible for the … Read more

We share our planet with over 2,000 species of cricket. With so many species, it is hard to give an exact life expectancy. Some species live for just a few weeks, others species can survive for years. So, how long do crickets live? Read on to discover more about the lifespan and cycle of a … Read more 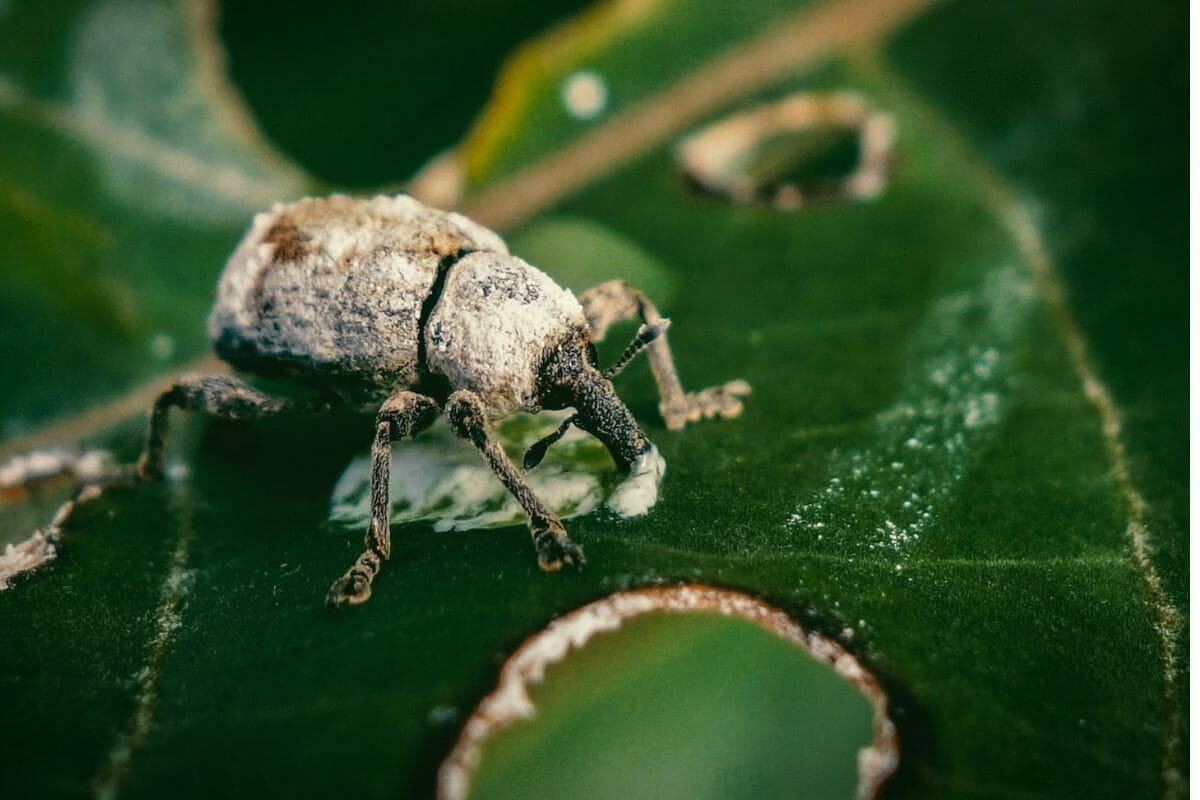 Insects can be found on every continent on Earth, even Antarctica. They can be found lurking under leaf litter or within cave systems, at the bottom of lakes, or high up in the tree canopy. Their presence is unavoidable. Many are probably eyeing you up right now. Here are the 12 of the ugly insects … Read more 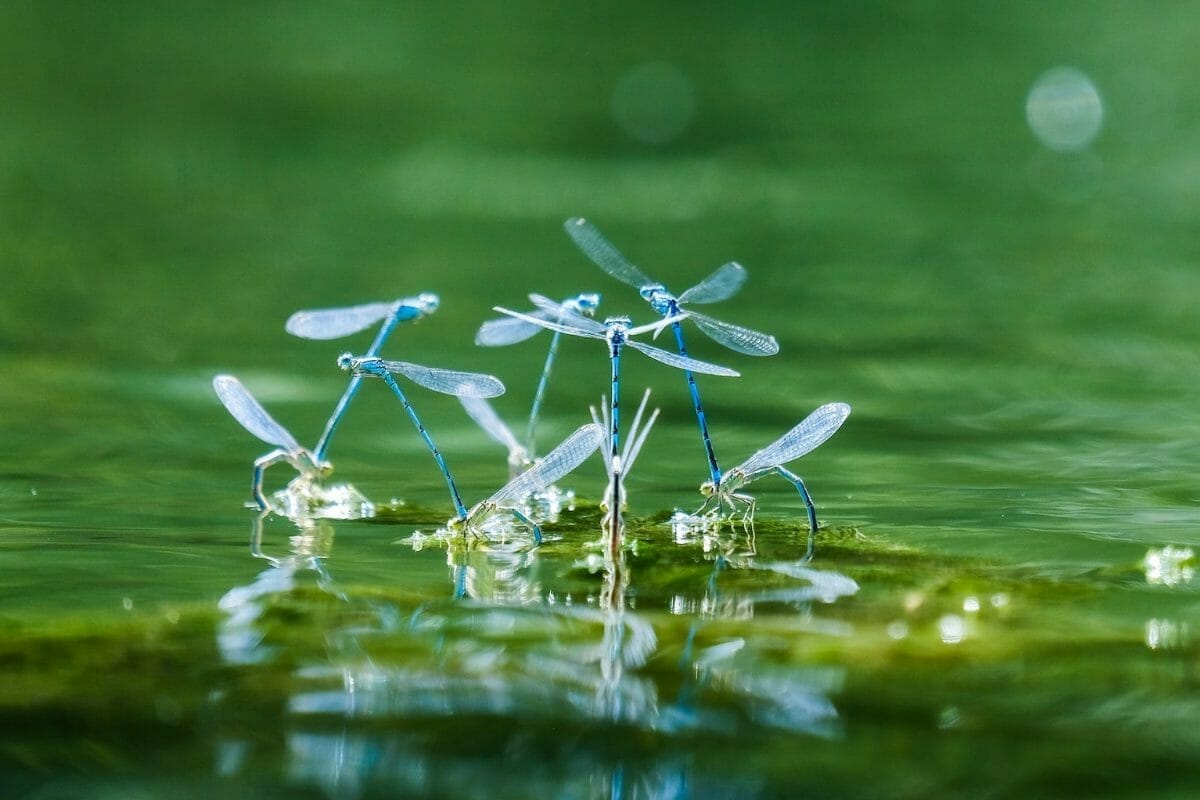 It’s easy to look at insects and think “look at that gross, silly bug”. But is that statement justifiable? Can we rotate our heads 180 degrees? Can we navigate using the Earth’s magnetic field? By observing insects, we can begin to understand how they interact with each other and their environment. This is a good … Read more 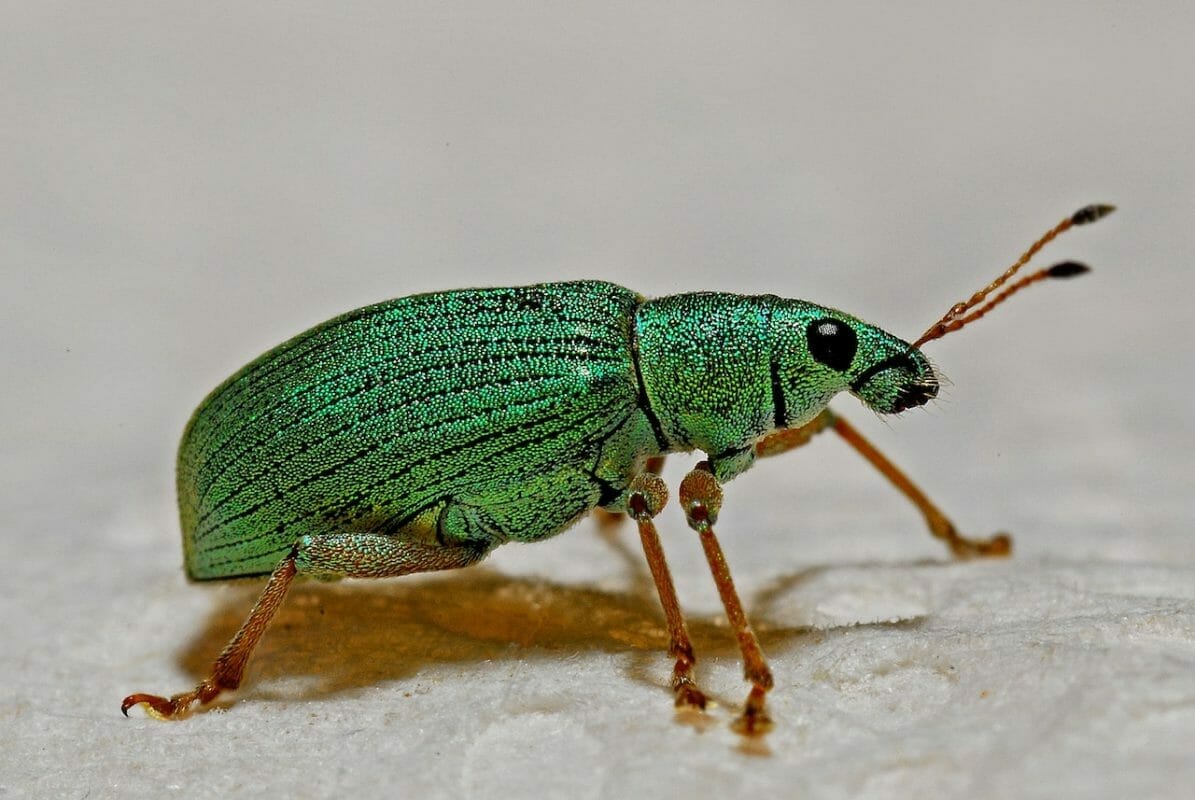 Insects are invertebrates, meaning they lack a backbone. Mammals, however, are vertebrates. They do have a backbone. Backbones aside, insects also display certain life stages that mammals do not. One of the most important stages in the animal kingdom that insects have but mammals do not, is metamorphosis. Let’s learn more about what stages do … Read more

Many species of insects do have wings.  But not all.  Insects are by far the most biodiverse group in the animal kingdom, responsible for up to 80% of all life on Earth.  It is estimated some 10 quintillion insects can be found on the planet. That’s 10, followed by 18 zeros.  Let’s learn more if … Read more 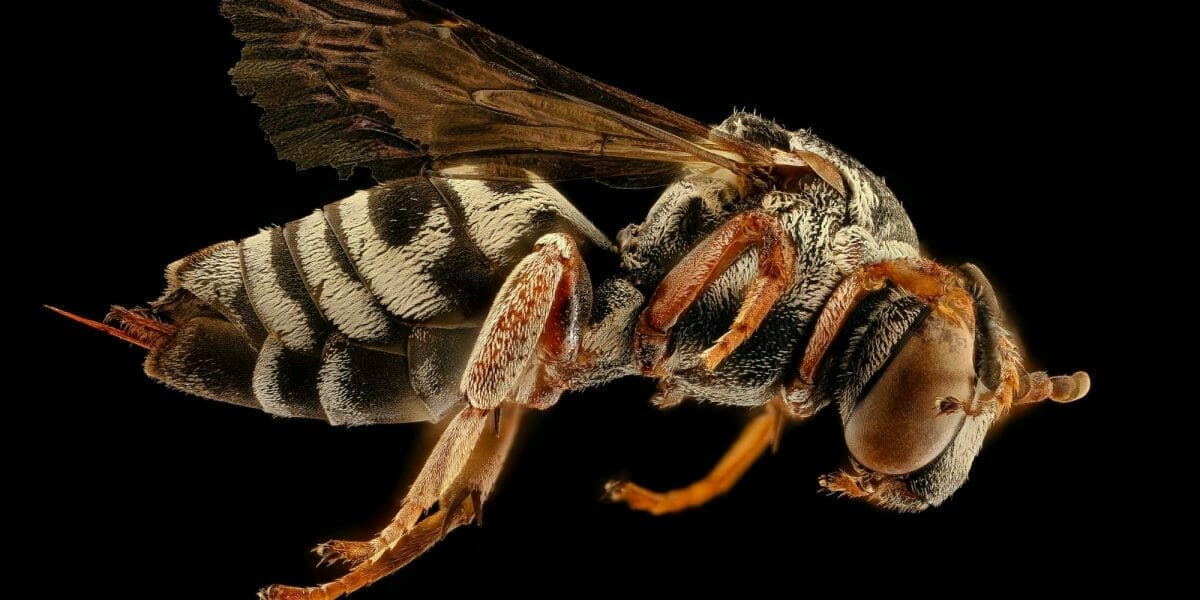 Insects are weird. Amazing, but weird. They come in all shapes and sizes. Many are armed with stingers. Many can fly. Most of these flying, stinging insects belong to the order Hymenoptera. Insects in this order include bees, wasps, hornets and fire ants. The Halloween song “one eye, one horn, flying purple people eater” may … Read more