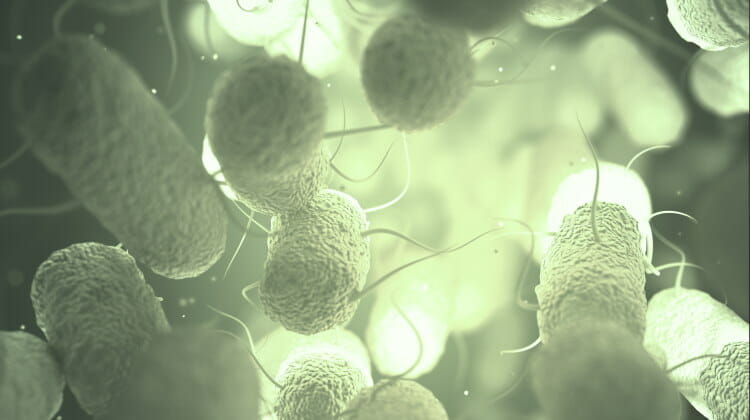 Proteobacteria Proteobacteria is the second largest group of bacteria. This phylum contains 1,534 species – or 32.3% of all known bacteria. Proteobacteria are all gram negative, but otherwise represent a diverse range of organisms such as the Purple Phototrophic, Nitrifying bacteria and Enteric bacteria – as well as the bacteria responsible for animal bioluminescence. Here … Read more 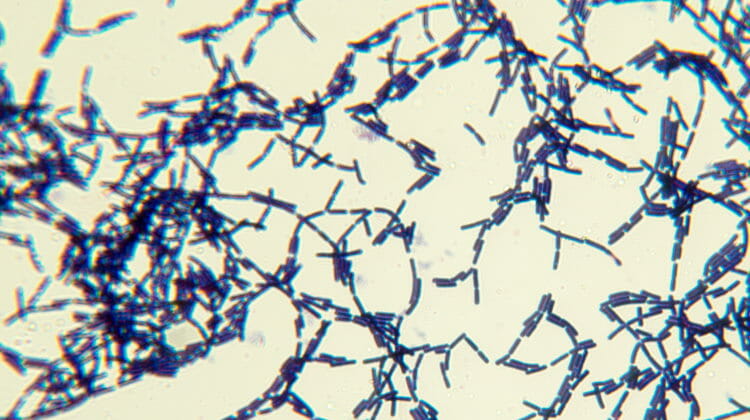 Firmicutes Firmicutes are the single largest grouping of bacteria. Though because it is dominated by a number of very successful genera, it contains somewhat less diversity than the proteobacteria. Of approximately 2,475 species in 255 genera, 40% of these species are aggregated in just 6 genera: Lactobacillus (100 species) Mycoplasma (110 species) Bacillus (114 species) … Read more 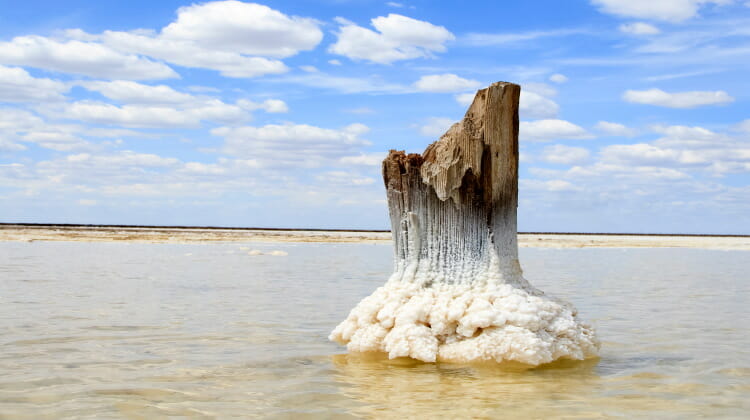 Euryarchaeota The Euryarchaeota are a diverse group of organisms that live in extremely saline or salty environments. I.e., originally salt lakes, but now also on the surfaces of highly salted foods such as fish and meats. These organisms are called extreme halophiles. This description means not only that they can live in highly saline environments, … Read more 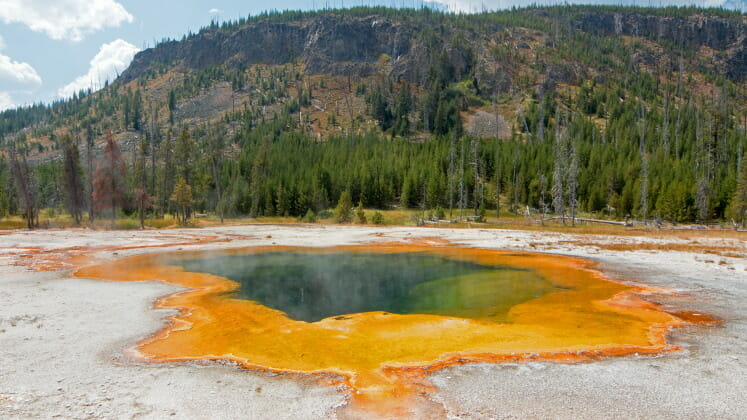 Crenarchaeota The Crenarchaeota are a smaller group than the Euryarchaeota which contains the majority of the known Archaea. Crenarchaeota are primarily found in extreme environments, either hot ones or cold ones. Little is known about the cold adapted species, except that they live in considerable numbers – 104 per ml. They are found in the … Read more 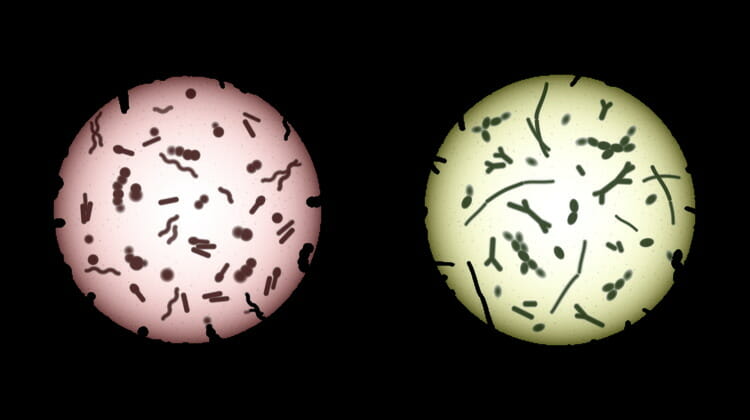 Bacterial Classification The taxonomy of bacteria is not very definitively worked out yet. Especially the higher levels of classification. Some authorities believe that the degree of variance between different bacterial groups is sufficient to give them each ‘Kingdom Status’ of their own. Thus in the 9th edition of “Brock: Biology of Microorganism” you will find … Read more 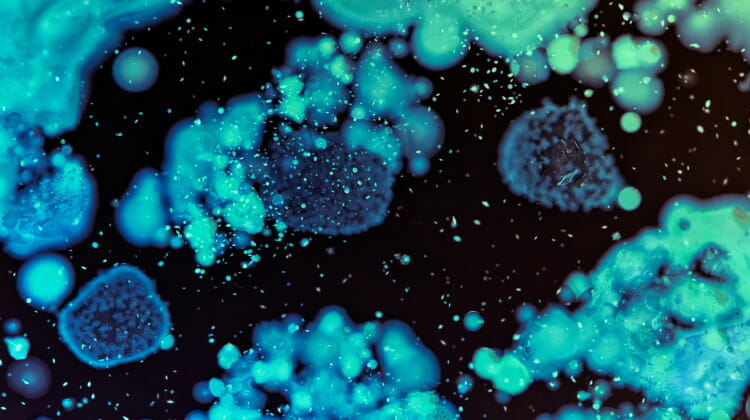 The Shapes, Sizes, Fimbriae and Endospores Of Bacteria Bacteria are microscopic, single-celled creatures which live mostly on the surfaces of objects – where they grow as colonies. Bacteria are very important. Both to the world as a whole and to mankind in particular. Bacteria are important in making soil, feeding cows, controlling insects, making medicines, … Read more 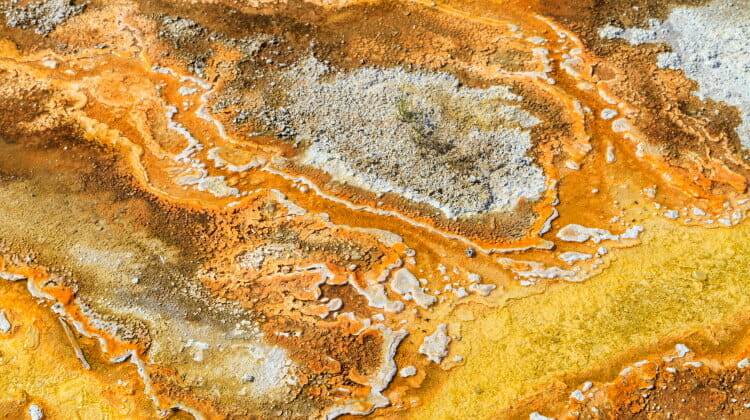 Archaea vs Bacteria – Characteristics Compared Archaea are microscopic, single-celled organisms. Though ancient creatures, they are a relatively recent discovery. Modern science only learned about them in 1977, when they were discovered by Carl Woese and George Fox. The Archaea are a diverse and fascinating group of micro-organisms and the Korarchaeota (one of the group’s … Read more 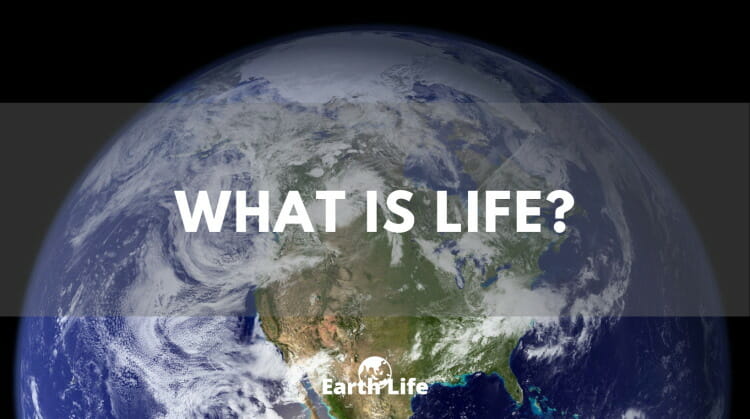 We are alive. We talk about living things all the time. We also use the word “life” regularly. But what do we really mean by these words “life”, “alive” and “living”? These questions are not as easy to answer as you may like. As soon as you start to look closely at the way we … Read more 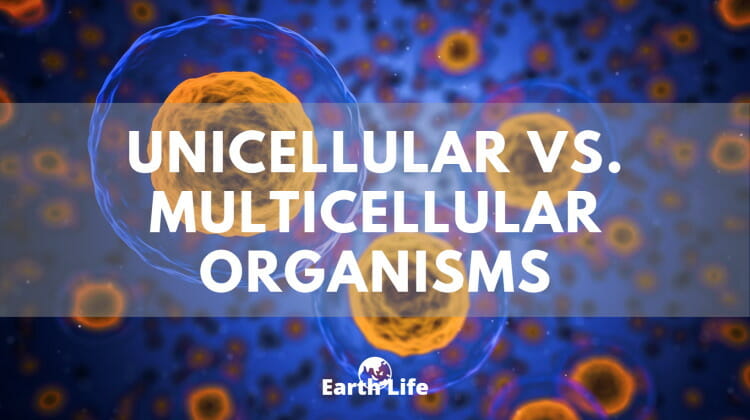 Cells are amazing, variable, beautiful, functionally superb… a concept of genius. They work alone, or in groups with equal ease. Cells are the basic unit of life. All living things are made up of one or more cells. Organisms that exist as single cells are called unicellular. And organisms that are made up of groups of … Read more 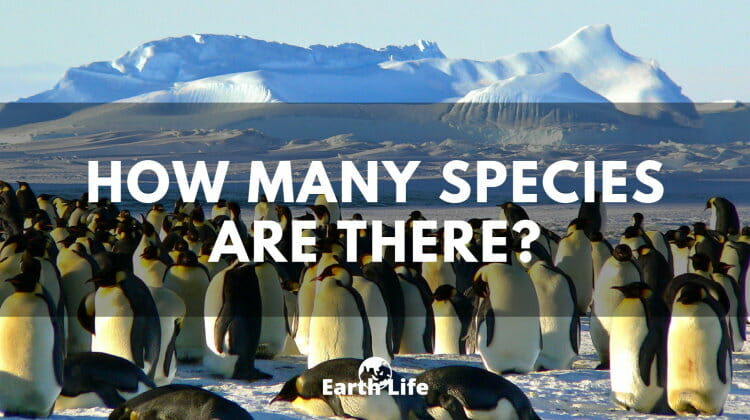