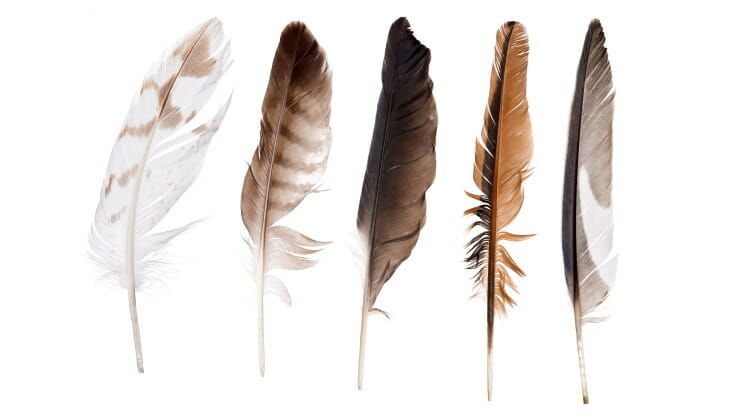 The Wonder of Bird Feathers Feathers are one of the most prominent features of a bird’s anatomy… and they are unique to birds. Every bird has feathers and everything that has feathers is a bird! Bird feathers perform a number of functions. Firstly, they provide insulation, this is very important in a warm blooded animal … Read more

The Bird Bill or Beak One of the most notable things about birds is their jaws and the fact that they have prominent beaks, properly called bills. The bird’s bill is a remarkably adaptable and useful instrument. A good look at a bird guide, or a zoo, will show you some of the amazing diversity … Read more

Active flapping flight needs a lot of energy to maintain. This, in turn, necessitates an efficient and effective circulatory system. Birds have evolved such a system and it is very similar to a mammal’s. Bird blood is similar to ours, in that it contains both red (erythrocytes) and white blood cells called leucocytes. The red … Read more 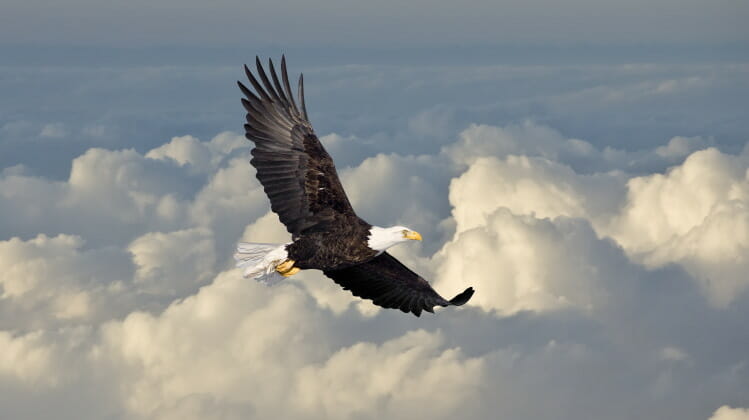 Bird Flight: How Does Flying Work? The fact that birds fly is one of the most amazing things about them. The sight of crows or ravens playing in the wind, of seagulls gliding effortlessly along seashore… or of buzzards soaring silently about the countryside always inspires me. There is no doubt that if I had … Read more 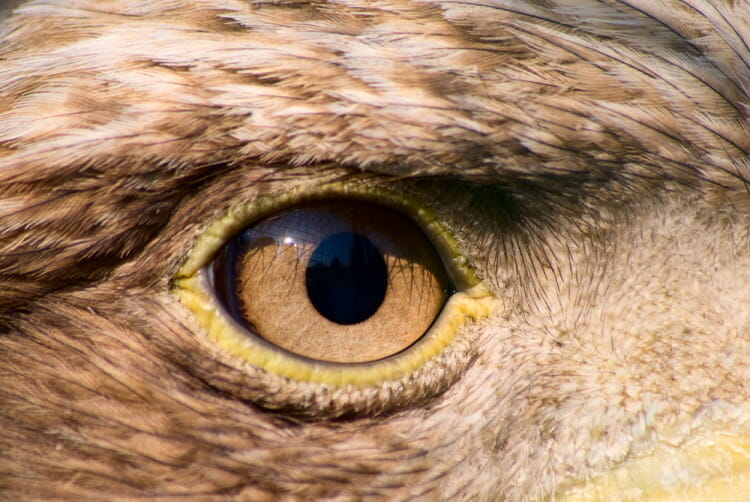 The Avian Eye and Vision A bird’s eye is very similar in its basic structure to a human eye. Though with certain modifications and differences. The eyes make up a much larger percentage of the weight of the head in birds, than in man – I.e., 15% for a common Starling, but only 1% for … Read more

Digestion as a concept covers the passage of food items into and through the body and includes the elimination of wastes as well as the uptake of nutrients. Birds are often small with high energy needs – and for this reason they can digest food very quickly. This high digestive rate helps young birds grow … Read more

The Anatomy of a Bird – Bone, Blood & Guts The anatomy of birds is different to that of most mammals, in a number of immediately obvious ways. First, they walk on two legs and have two wings. Then, they have feathers instead of hair… and a beak instead of jaws with teeth. But they … Read more 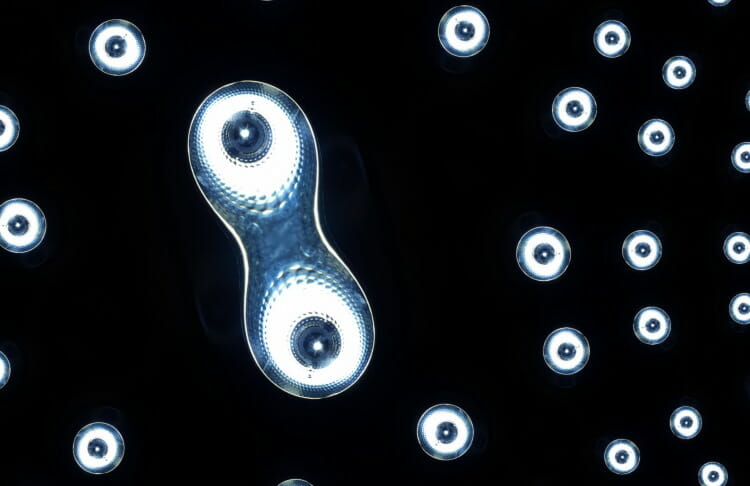 Binary Fission and Reproduction in Bacteria Bacteria live strange lives. In optimal conditions, they can reach maturity in 20 minutes. They can then reproduce… and one becomes two. Twenty minutes later, two becomes four. In another twenty minutes they become eight. After the first hour there are 8. After two hours there are 64. If … Read more 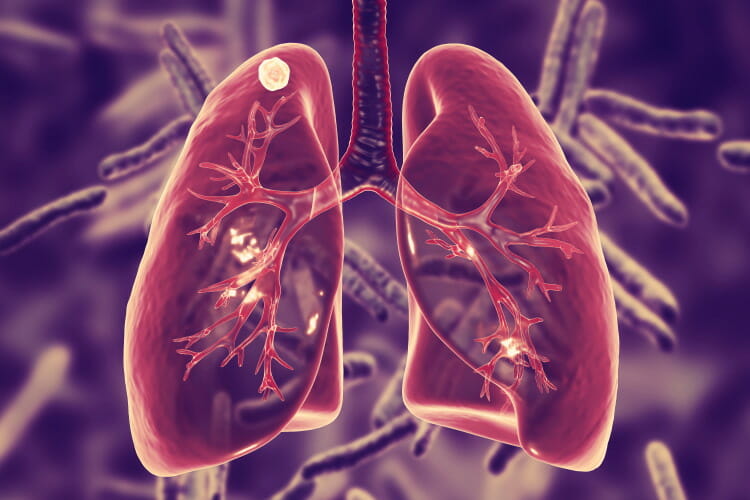 How Does Bacteria Cause Disease? (and which are the culprits) Bacteria cause disease. We all know this. But how? Most of these bacteria, like those listed, below make their presence felt immediately and may or may not result in death. Some people though, can be infected with a bacterium – that normally causes a disease … Read more 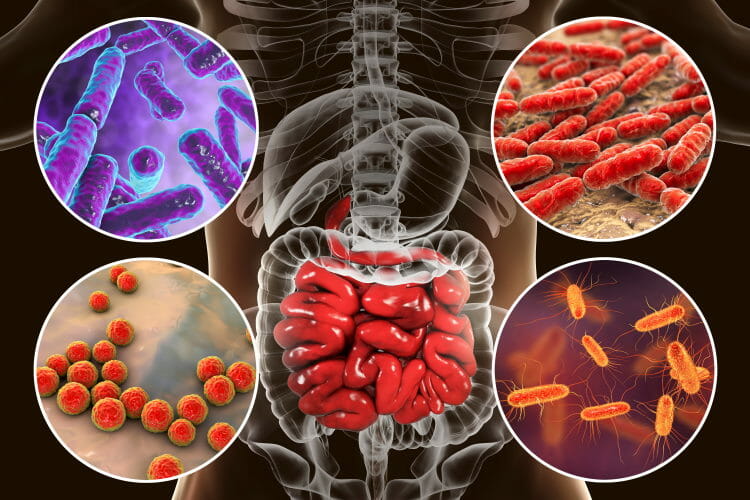 Bacterial Flora: The Human Body as a Bacterial Environment Many people may think of bacteria only as the causative agents of disease. However the disease causing species only represent a very small percentage of the total number of species of bacteria. It will come as a surprise then, to realize that we as human beings … Read more